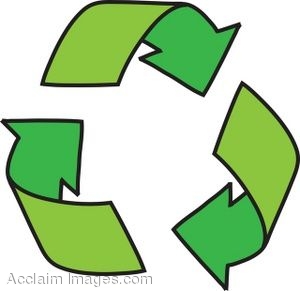 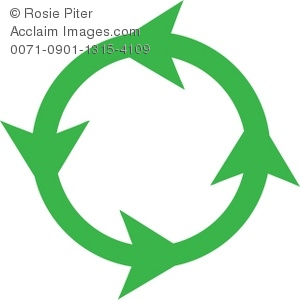 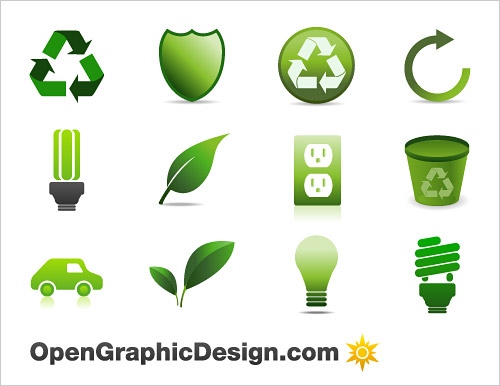 42
Vote early, vote often!
10
What should our FAQ contain? Part 1 - "What kind of questions can I ask here?"
2
What to do about this user spamming/promoting links and the associated questions?
4
Should we split up posts that ask many questions at once?
4
Engage the community with Topic Weeks? Suggest topics!
15
What should this site's name be when we get our new design?