Why can't I choose from more SE sites?

This question just popped up, and I thought it belonged on another site in the SE environment, as it is more about programming an application, instead of bitcoin. I wanted to flag it, but I could just choose the Meta site, instead of something else. Am I doing something wrong? I added two screenshots, one from the attempted flag, and one of the question, in case it gets deleted or rigorously edited. 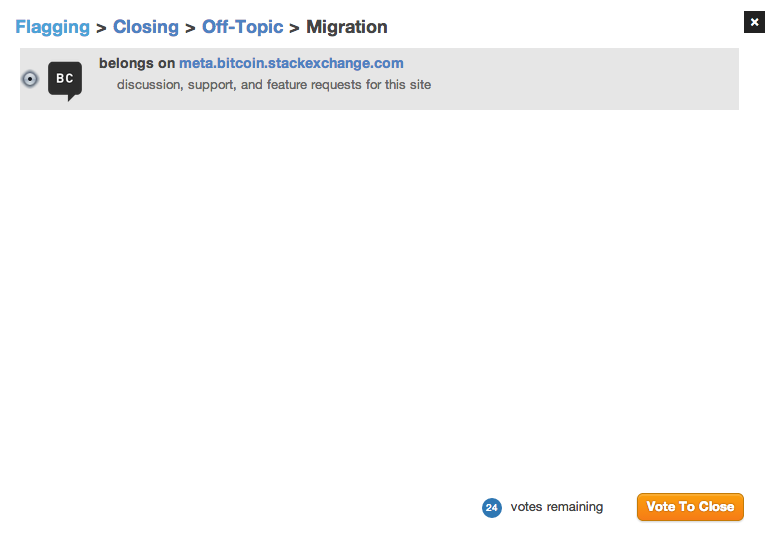 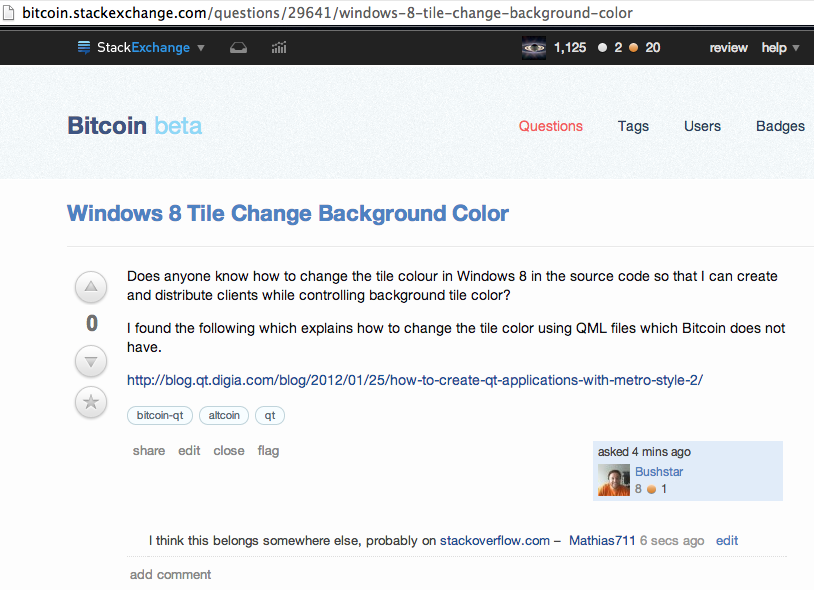 To summarize all the comments on the question: There are only a five slots available to set Migration Target Sites.

None of them currently are set, as we haven't had a significant number of Migrations yet.

If you feel something should be migrated, please just flag other (needs ♦ moderator attention) and explain your proposition.

5
How much detail on questionable content?
1
Off-topic posts and suggesting an alternative
2
When to flag low-quality, flag "not an answer", and when to downvote answers?
3
Are GPU-specific hardware questions on topic?
5
"I made my own altcoin"
3
Suggestion: rename [tag:solo] to [tag:solo-mining]
3
FYI: On the topic of the Monero StackExchange proposal:)
1
Why do you answer questions on the Bitcoin Stack Exchange?
4
If the site's scope is narrowed, what should the updated help centre text be?